Action or speech that stimulates or  gives rise to a reaction in/by someone.
-
Origin Late Middle English (also in the sense ‘invoke, summon’ : from Old French provoquer, from Latin provocare ‘challenge’, from pro- ‘forth’ + vocare ‘to call’. 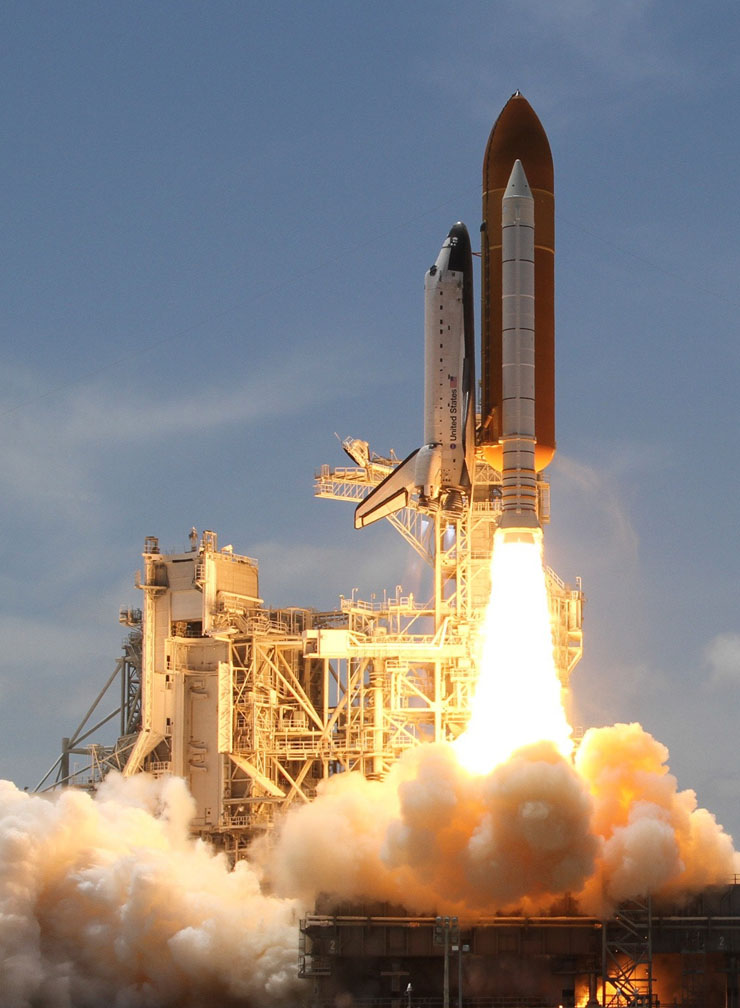 Conceived as ideas, manifested as impact.

Ideas are potent things. All that we see around us - the world as it has been and as it is today - began in the mind of man as ideas. Not just any ideas though; the types of ideas that are a mere subset of the googolplex of ideas past and present, that were so potent in their substance that they provoked to action by those that bore them and those that would subsequently embrace and build upon them.
‍
Catalytic ideas that set off chain reactions of systemically impactful outcomes that echo across time. The word “provocation” has its roots in the Latin words for “calling forth” and in that same vein, our Provocations are collections of insights generated by our teams, designed to call forth the types of actions in decision-makers across the private, public and social sector that win markets, lead industries and change the world. 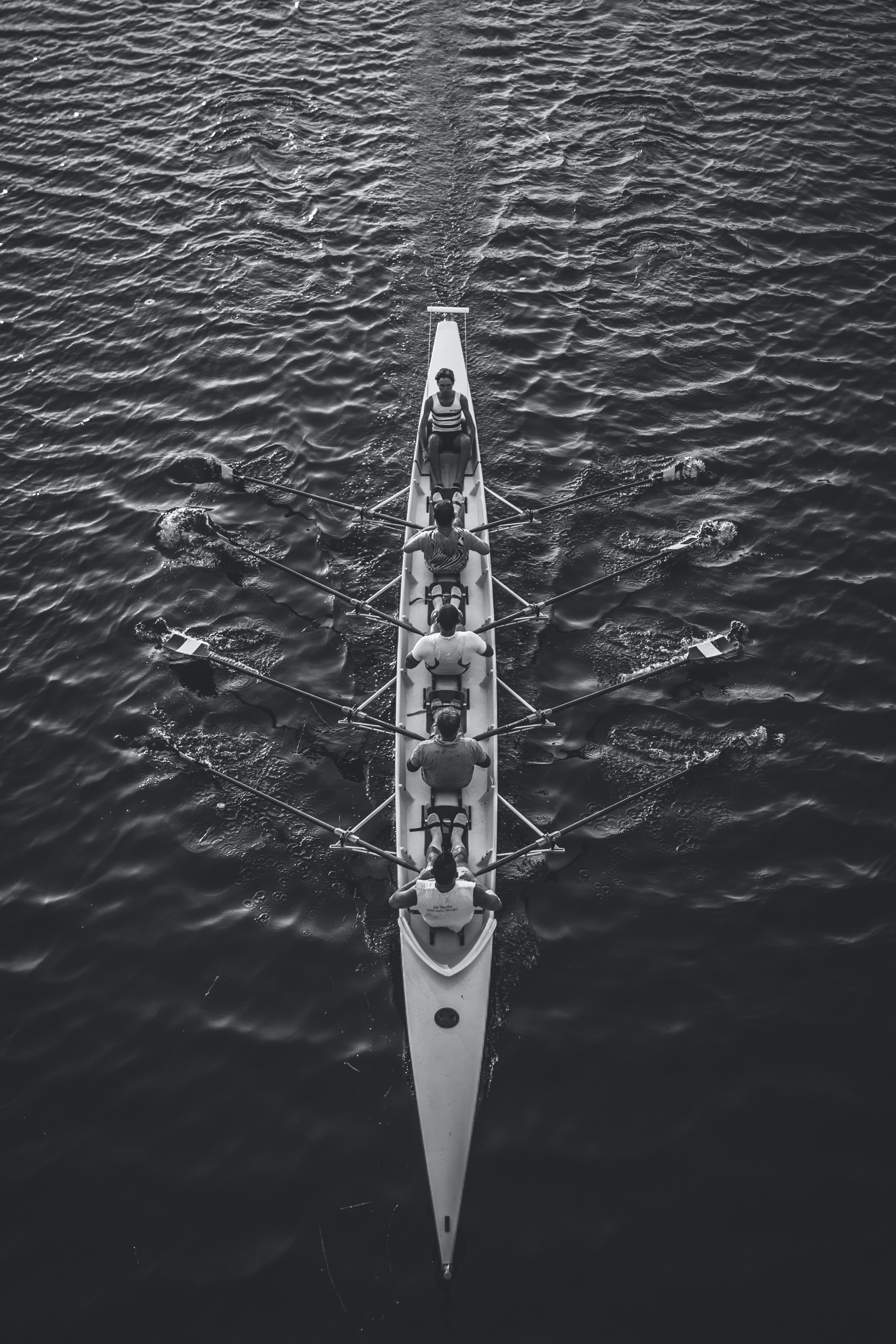 The Myth of Organisational Self-Correction.

The enemy of cultural entropy

First century Roman author, Pliny the Elder, once observed of the Western European Low Lands : “There, twice in every twenty-four hours, the ocean’s vast tide sweeps in a flood over a large stretch of land and hide s Nature’s everlasting controversy about whether this region belongs to the land or to the sea.”

Similarly, the controversy about whether the forces of entropy prevail upon organisational culture remains everlasting. On the one hand entropy is a natural phenomenon, left alone for long enough any system will descend into disorder and that is what is defined as entropy; it is an observable, scientifically described phenomenon.

On the other hand organisations go to great effort to articulate their idealised cultures, that is the observable pattern of behaviours that define, distinguish and are most aligned to the ability o f the organisation to achieve its mission and realise its vision.

Deliberate tending and reinforcing of idealised organisational culture is the means through which entropy gets counteracted; after all if entropy results from a system being left alone for long enough then the counter-attack to entropy seems to self-evidently be to not leave it alone.

Yet, what happens when the organisational culture is left alone and untended for too long, when the landlord is ab sent or ineffective for long enough to allow a steady wear and tear of the idealised cultural fabric to set in? Can the entropic effect on culture ever be reversed; can the organisation ever achieve self-renewal and correction?

Provocations by Chapter One Innovation.

The under-appreciated superpowers of synchronicity and harmony.

The Myth of Organisational Self-Correction.

Thank you! Your submission has been received!
Oops! Something went wrong while submitting the form.