We build systems that change systems.

Chapter One fulfills its mission through four practice areas as follows:

Trusted advisors to corporate CEOs and their top-teams, serving as a veritable team of strategists and entrepreneurs for hire driving mission-critical,
non-conventional, strategic execution assignments on their behalf.

We apply our unique brand of research capabilities to conduct custom research that yields perspective-shifting, homegrown insights to decisions makers in the private, public and social sectors.

We are specialists in the process of conception, feasibility testing, development, building, prototyping and launching high-impact ideas as organizational systems at scale

We partner with corporates in driving their strategic innovation and organic growth aspirations through corporate venturing programmes; we collaborate with them in developing, sponsoring or investing in high-impact startups that extend their capabilities, reach, revenue streams and profits. Building One Of Largest Open
Medical Scheme In
South Africa.

When two South African medical schemes saw the opportunity for a tripartite merger between their businesses along with that of an established healthcare administrator they called on Chapter One Innovation. The firm was engaged to support the parties to the merger in developing a consolidated, bankable business case that would pass regulatory approval.

This complex program of work entailed analyzing the respective organizational systems along with the regulatory and market environment and developing a concept of a merged entity that would not just be greater than the sum of its parts but also competitive; occupying pride of place as one of the top-5 open medical schemes in the highly competitive South African medical insurance sector. 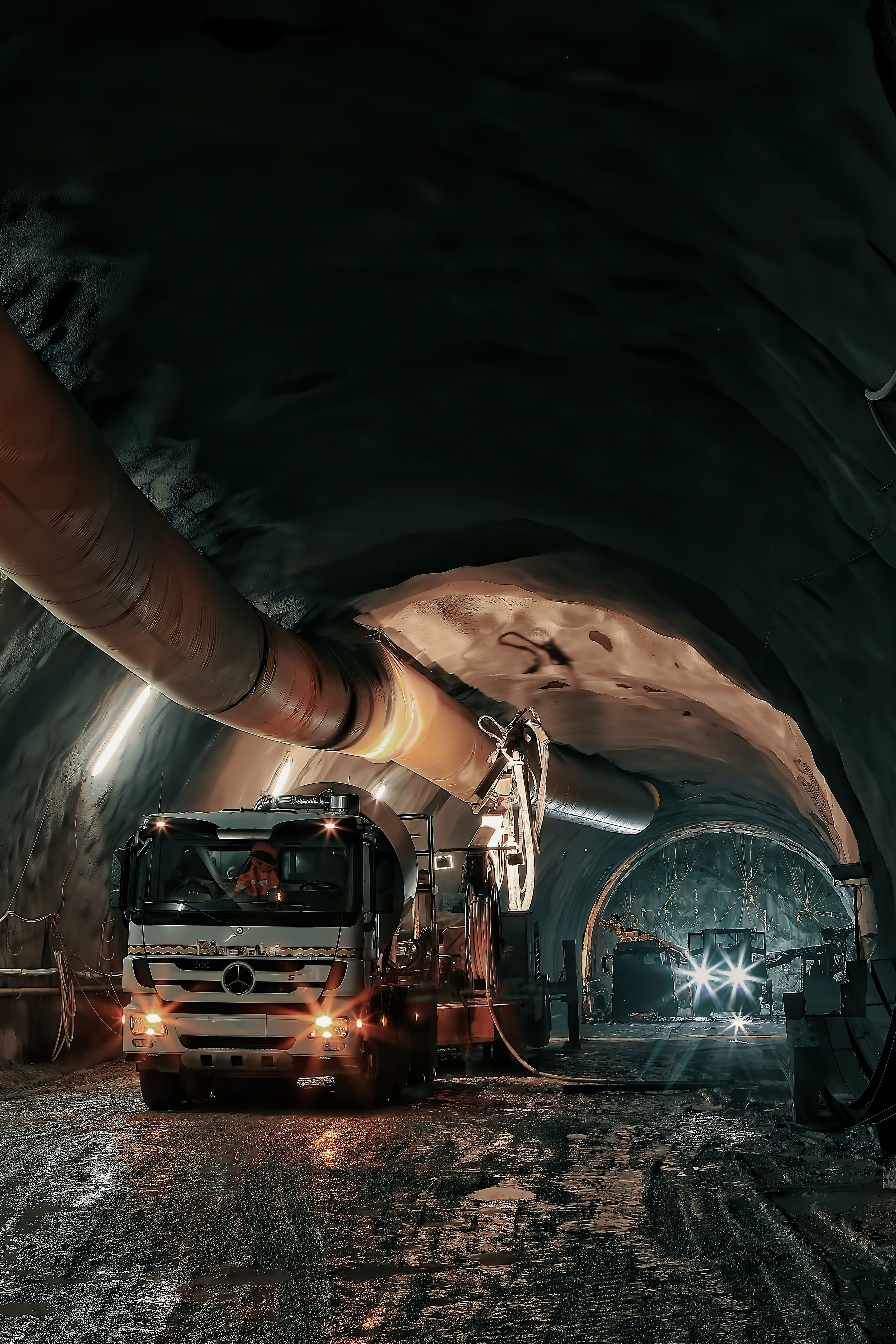 When two of the large, global mining houses came together to collaborate on establishing regional economic clusters in the labour-sending areas responsible for 25% of their South African labour, Chapter One Innovation was called in to support the effort.

With mining practices moving towards predominant mechanisation, especially on the deep South African mines where it was becoming increasingly dangerous to rely on humans to work at the stopeface, the mining houses and industry at large were faced with the impending crisis of letting go of a significant amount of their workforce.

Compounding the issue was that once let go, many of the men and women would have nothing in the form of sustainable livelihoods to return to back in their hometowns and villages which would lead to a social crisis for the mines and the country at large. The firm was involved in conceptualizing and implementing solutions to these problems.

This included working in the labour-sending regions to identify sectors around which economic clusters could be developed,engaged and mobilizing the communities for those opportunities and building investment cases for third-party investment for building the anchor organisational systems that would serve as cluster anchors. Building A Performance Engine For A National Fast Food Group.

When a fast-food group with primary operations in South Africa and franchise outlets across the South African Development Community (SADC) countries was looking for ways through which to enhance the performance of its frontline teams, Chapter One Innovation was engaged.

The firm employed its proprietary tools and methodologies to develop an integrated system for training, development, incentives and employee engagement that was established as a core driver of the broader organisational culture. Upon deployment of the system the franchise system reported a 30% increase in same-store sales. When a US$36-million revenue per annum client with systemic importance in the music, information, communications and entertainment sectors was facing up to the challenge of the digital disruption on the sustainability of the creative industries, Chapter One Innovation was engaged.

The firm was responsible for developing scenarios for the future of the business and the industry as a whole, taking into account changes in the regulatory sphere as well. The firm was also tasked with establishing a skunkworks capability and equipping teams within the sector that can work on innovating new technologies, products and business models for the digital era.

We recently asked some of our clients and partners to share why they continue to place their calls to Chapter One Innovation whenever they have problems worth solving or opportunities worth exploring.

Chapter One gives you the ability to expand on an idea, to add to it, to really think out of the box and take it to new places and add dimensions that you, as the person who originally came up with the idea, hadn’t.

They build a roadmap – they take you from idea to roadmap; from an idea to actual reality.

What I like about the team at Chapter One is how they bring new thinking in solving the problems that are bedeviling our society and I firmly believe that through business a lot of stuff can be done to come up with solutions to the problems that people deal with on a day to day basis.

What excites me about Chapter One is seeing young people who are very passionate and also very patriotic about South Africa and not just South Africa, but about the continent really. They also think outside the box but at the same time have these ideas that are able to talk to the challenges, Chapter One brings solutions to problems, it’s that linking of challenge with solution, but a solution that’s really thought-through and that’s outside the box; so it’s out of the box solutions to really deep problems.

What’s been special about dealing with Chapter One is the ability to use analytical tools and sometimes tools from a discipline that is a completely different discipline in a non-traditional area, use them as things that bubble up ideas and then cast off the shackles of those ideas to arrive at an incisive conclusion, very brave at communicating conclusions that are not the most easy answers to accept or the most direct answers, very good at getting to secondary and tertiary level conclusions.

Chapter One is built on the notion of corporate citizenship, Chapter One stands a very good chance of being one of those models of regenerative economics, regenerative business and creativity at its best.

I know a lot of people talk about game changers and stuff like that but I think Chapter One has always been going against the grain, they’ve always just been doing stuff that nobody else is going to be thinking about in the next five years.

A bunch of extremely smart young people that do amazing work.